Sportochick's Musings ~ It's a pleasant change from all the prim and proper historical romance reads of late. 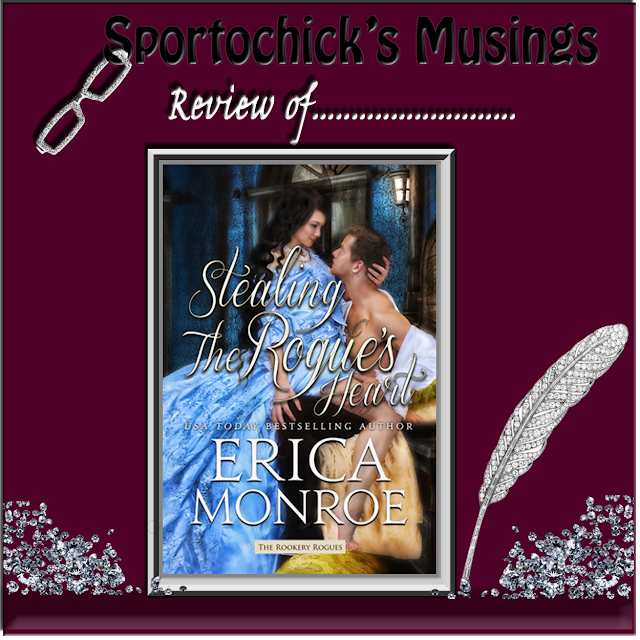 Scoundrels, thieves and rebels inhabit the rookeries--where the women are fierce and the men are dangerous. Are you willing to take the risk?

WHEN AN UNDERWORLD PRINCESS...

Beautiful, innocent Mina Mason has led a sheltered life as the sister to the most notorious crime lord in England. Her family's wealth and expectations keep her in a gilded cage, never able to act on her true desires. Like kissing -- and engaging in far more scandalous behavior with--Charlie Thatcher, her childhood best friend. As a member of a rival gang, Charlie is distinctly off-limits.

FALLS FOR THE WRONG MAN...

Charlie Thatcher has known since he was a boy where his loyalties should lie: with the Chapman Street Thieves, who saved him from a brutal death in the dark alleys of the Ratcliffe rookery. As a bartender for the Three Boars public house, he deals in information and secrets, protecting his fellow brothers with his mind and his fists. But when one of those members threatens Mina's safety, Charlie's primal, protective instincts are triggered--and his defense of her puts them both in danger.

Stealing the Rogue's Heart is a dark, gritty, and sexy romantic suspense set in pre-Victorian working class London. While it is book four in the Rookery Rogues series, it can be read as a stand-alone historical romance novella.

A cute story about the working class in London. It's a pleasant change from all the prim and proper historical romance reads of late. The author puts together a plot of forbidden love between a crime lord's sister and a young man she befriends from a rival gang.

There are parts of this story that will warm the readers heart in regards to Mina's friendship with Charlie and how these two very different people meet and continue to be friends. With a wide variety of secondary characters several ones stand out with Cyrus, Mina's brother most prominent followed by Jane a close friend of Charlie's.

Though there wasn't a time that the story wasn't forward moving there were parts that I felt could have been written with more finesse thus making it more believable. Overall I liked the story and I would read more books by this author.

I give this 3-1/2 STARS for the certain parts of the story that could have been enhanced. 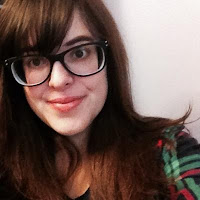 Erica Monroe is a USA Today Bestselling Author of emotional, suspenseful historical romance. She was a finalist in the published historical category for the prestigious Daphne du Maurier Award for Excellence in Romantic Suspense, and her books have been recommended reads at Fresh Fiction, Smexy Books, SBTB, and All About Romance. When not writing, she is a chronic TV watcher, sci-fi junkie, and comic book fanatic. She lives in the suburbs of North Carolina with her husband, two dogs, and a cat.

Posted by Sportochick's Musings at 11:27 PM