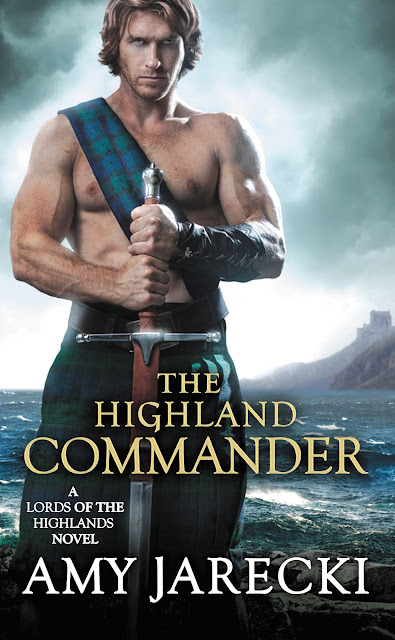 She cannot resist the man behind the mask... As the illegitimate daughter of a Scottish earl, Lady Magdalen Keith is not one to partake in lavish balls or other frivolities. Yet at her father's urging, she agrees to dance with the battle-weary officers at this year's holiday masquerade. It's practically her civic duty! But when one such officer—whose dashing good looks cannot be disguised by a mere mask—sweeps her off her feet and into his arms, the innocent lass can't help herself. Her lips are his for the taking. But will he betray his country for a kiss? Navy lieutenant Aiden Murray has spent too many months at sea to be immune to the charms of this lovely beauty. Even after he returns to his ship, she lives in his dreams. But when he discovers Maddie's true identity—and learns that her father is accused of treason—will the brawny Scot risk his life to follow his heart? 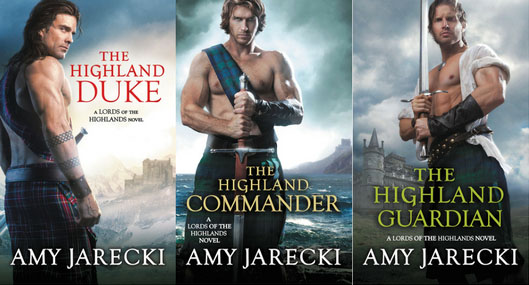 Amy Jarecki is a descendant of an ancient Lowland clan and adores Scotland. Though she now resides in southwest Utah, she received her MBA from Heriot-Watt University in Edinburgh. Winning multiple writing awards, she found her niche in the genre of Scottish historical romance. Amy writes steamy edge-of-your-seat action adventures with rugged men and fascinating women who weave their paths through the brutal eras of centuries past.

RAFFLECOPTER
a Rafflecopter giveaway
—OR— http://www.rafflecopter.com/rafl/display/26635ce2476/?

Posted by Sportochick's Musings at 1:09 PM No comments: